Let's be honest: 2021 wasn't easy. In a year of continued challenges we needed our writing community more than ever—to support each other during the tough times and to celebrate one another's successes.

That's why in this final week of the year we are championing the good news of our amazing local writers in The Lit Cleveland Celebration of Northeast Ohio Writers!

Below are the publications, awards, and other accomplishments of our local writing. Although we tried to be as comprehensive as possible, the list below is just the tip of the literary iceberg. We encourage everyone to read these local writers and celebrate their successes.

Blood in the Water:America's Assault on Innovation by Kip Azzoni Doyle with Scott Burr (Engineering| Self Published)

The Improper Use of Plates by Angelo Maneage (Ghost City Press)

Do Us a Favor by Kevin A. Risner (Variant Literature)

Cloudland: the secret land that only I can see by Regan Noelle Smith (Self)

“Girl Scouts in Exile” by Julie Innis (The Greensboro Review)

“All You Need is Love…and Research: A Mother-Son Team Navigate a Non-Aggressive Approach to Breast Cancer” by Debra Rex George and Daniel R. George (Breast Cancer Inside Out)

“When the Salve Stopped the Bleeding” by Amy London (The Nasiona)

“On Beauty Interrupted” by Marsha McGregor (A Harp in the Stars: An Anthology ofLyric Essays | University of Nebraska Press)

“Once” by Cathy Barber (The Hopper)

“Aesthetic for Today: Celebration of People” by Nina Gibans (Self Published)

"Haiku" by Jill Lange (The Awakened One)

“Why We Fished” by Michael Loderstedt (NC Literary Review)

“Only in the movies” by Ken Tomaro (The Poet Heroic podcast)

“Ancestry” by Tracey Wiley (The Black Experience: Poetry & Other Writings)

Kelly Boyer Sagert is a finalist for Best Documentary Award at the Erie International Film Festival for “This is for Trail Magic: The Grandma Gatewood Story

Angela Gartner was selected to read at Noir: Writing Inspired by Odilon Redon by the Cleveland Museum of Art and Literary Cleveland

“In Another Closet” by Gail Arnoff (Coming Winter 2022)

No Way In the Skin Without This Bloody Embrace by Jean D’Amérique, translated by Conor Bracken (Coming May 2022)

101: Everything You Need to Know from One Author to Another by Nicole Miller (Coming January 2022)

Did we miss your 2021 accomplishment? Let us know! 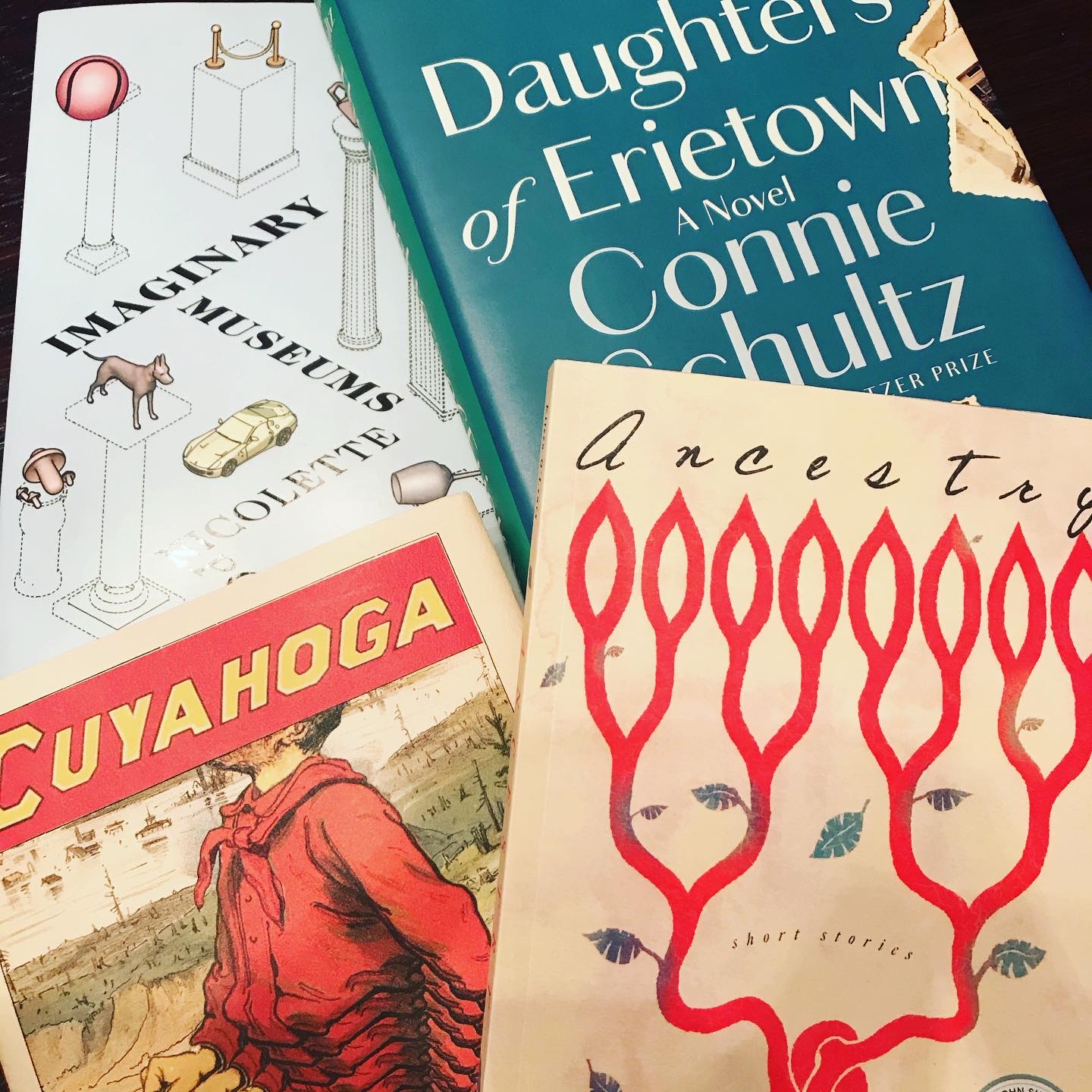 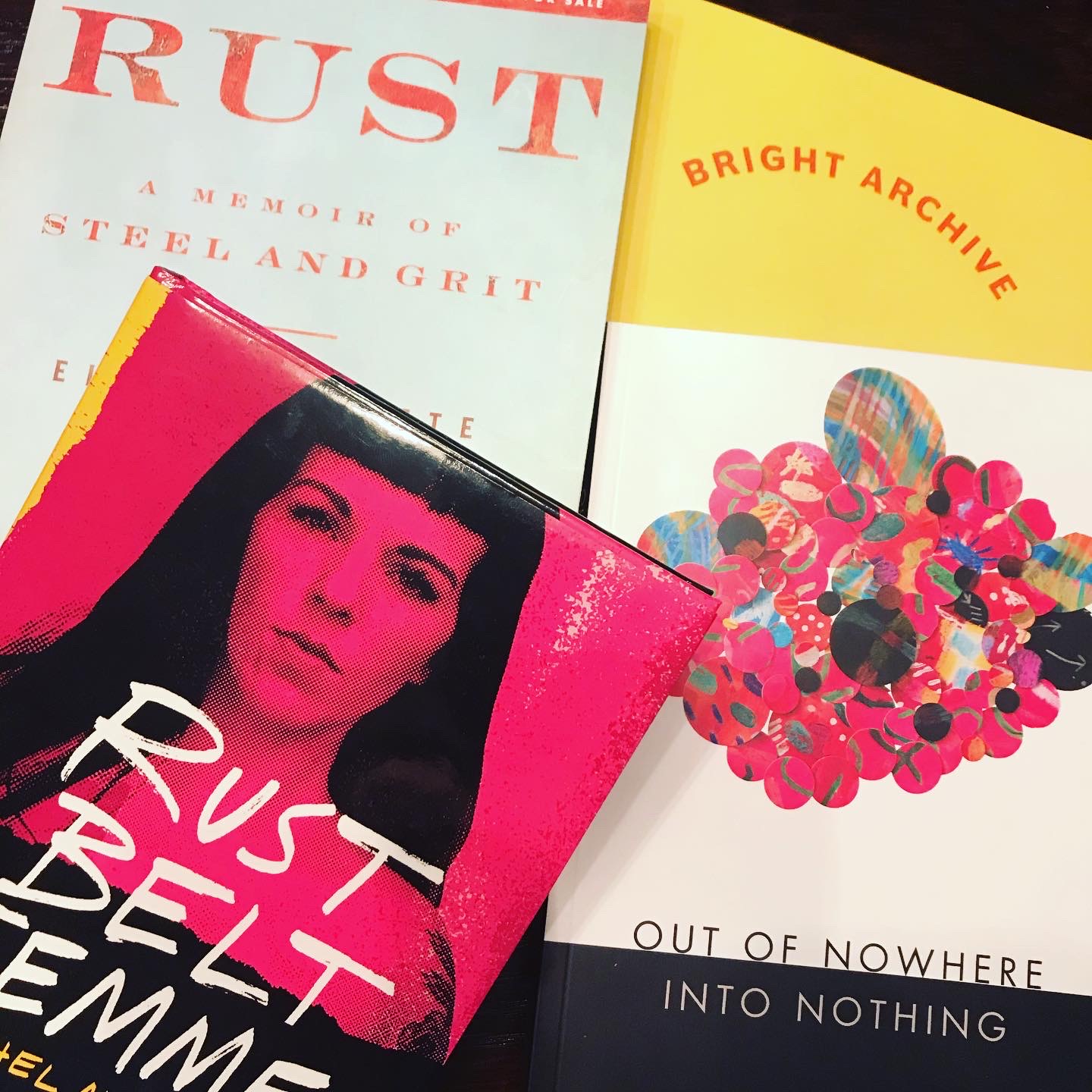