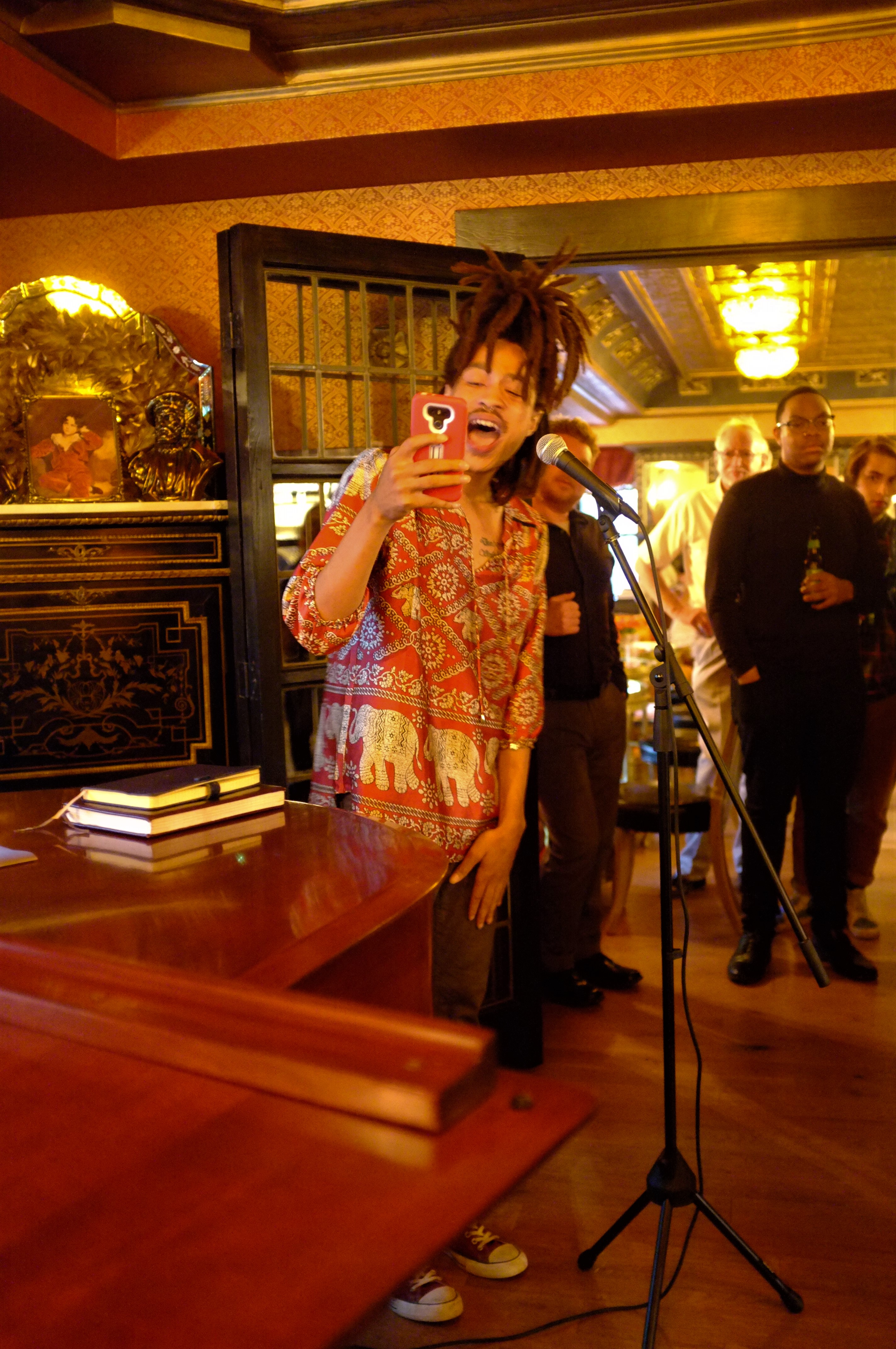 Our Annual Fundraiser Lit Up The Night

On June 1st, the Harcourt Manor at the top of Cedar Hill was filled with friends of Literary Cleveland celebrating at "A Lit Summer Night, 2019." In that magnificent setting, 150 people enjoyed food, drink and each other's company as substantial funds were raised to support the programs of Lit Cleveland.

The joyous event marked the beginning of an exciting period of growth for the organization. Thanks to all who attended for supporting Literary Cleveland, where, as our new tagline says, you can "Explore other voices; discover your own." 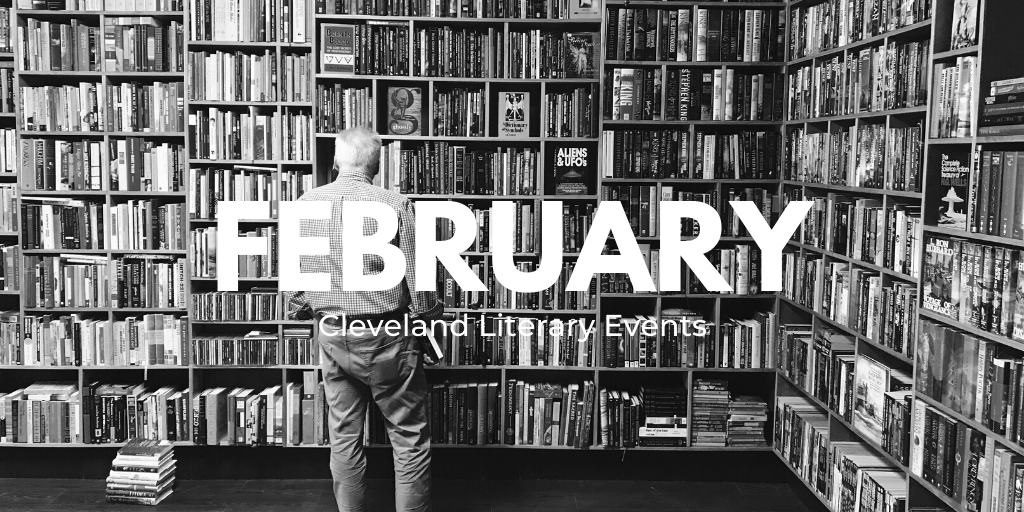 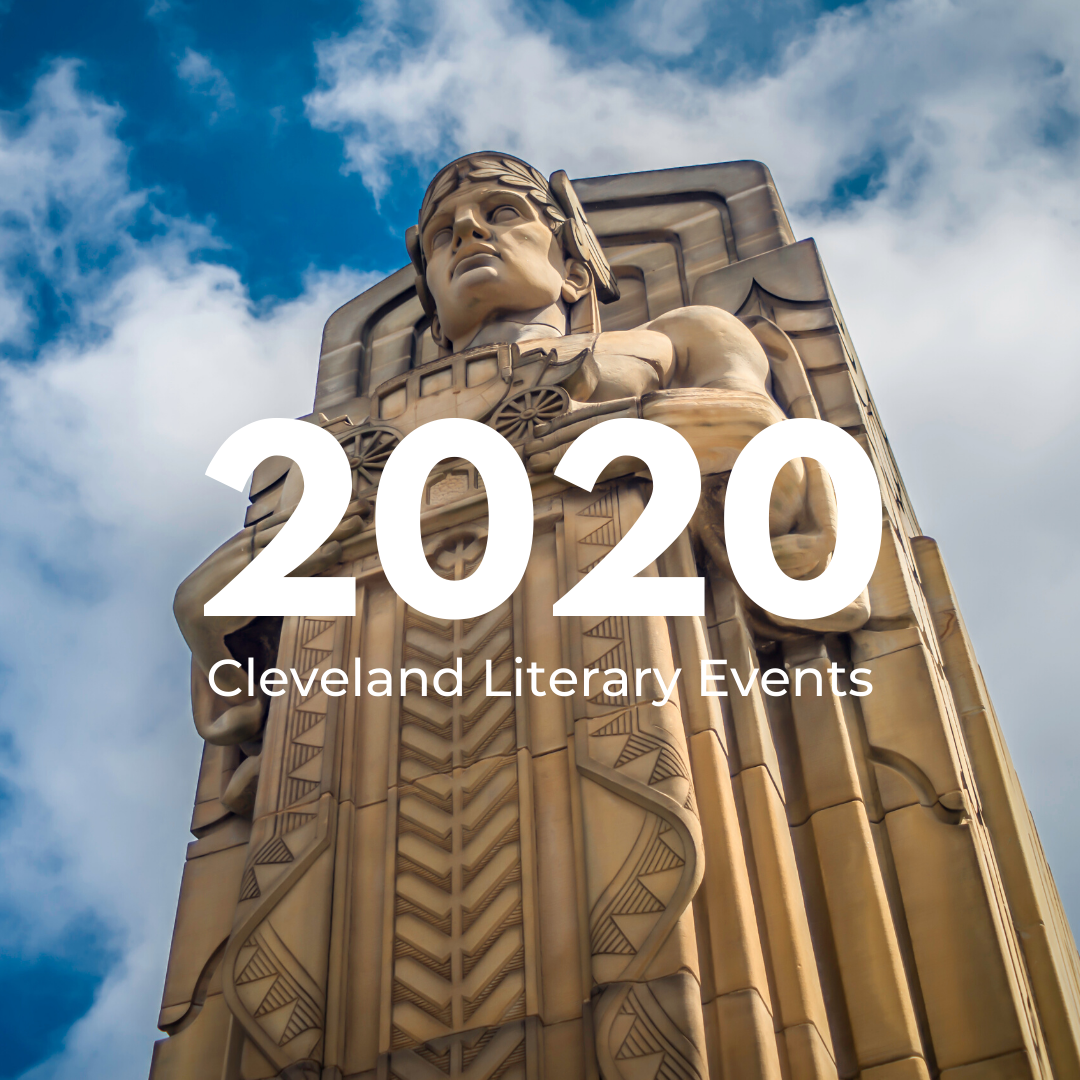 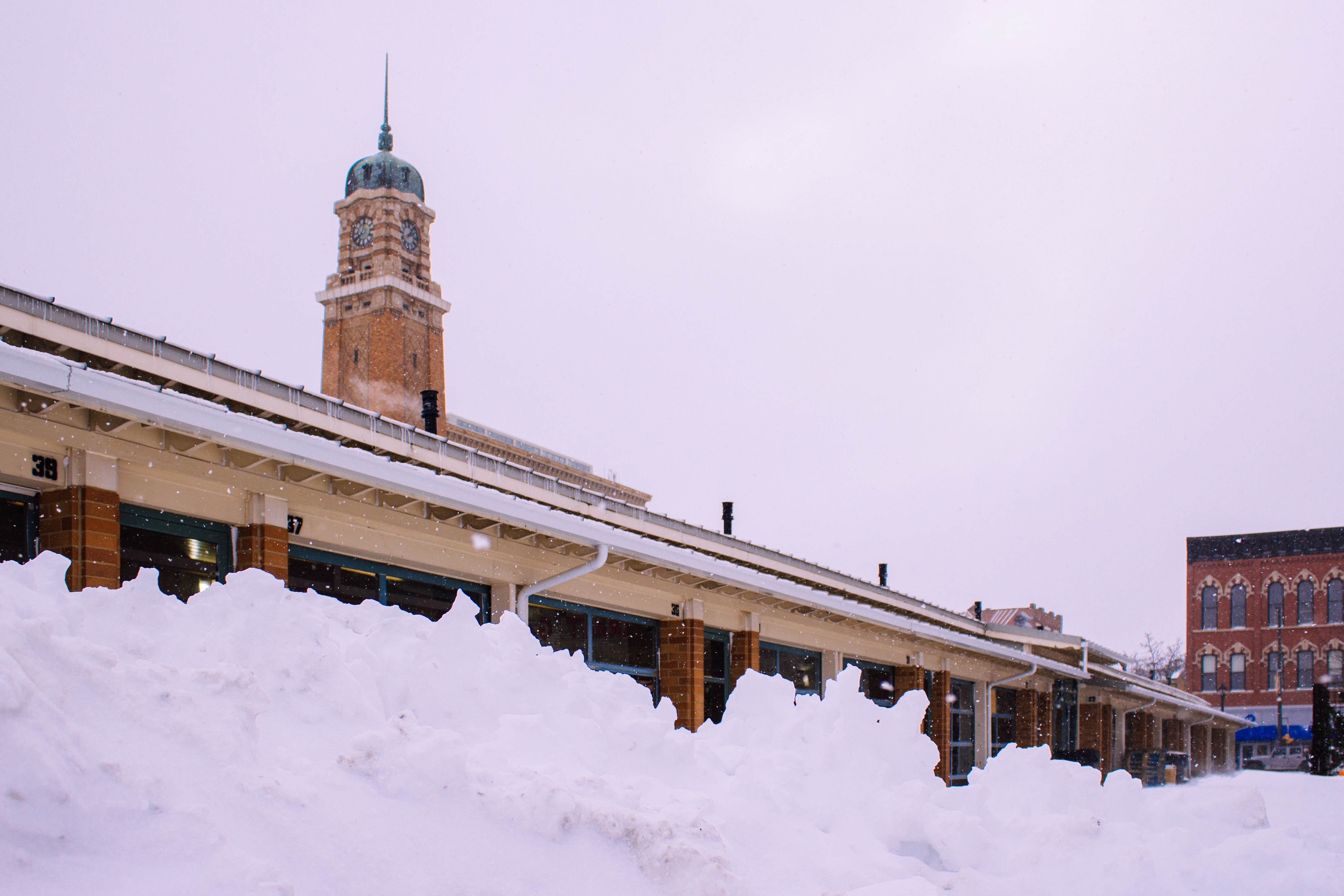