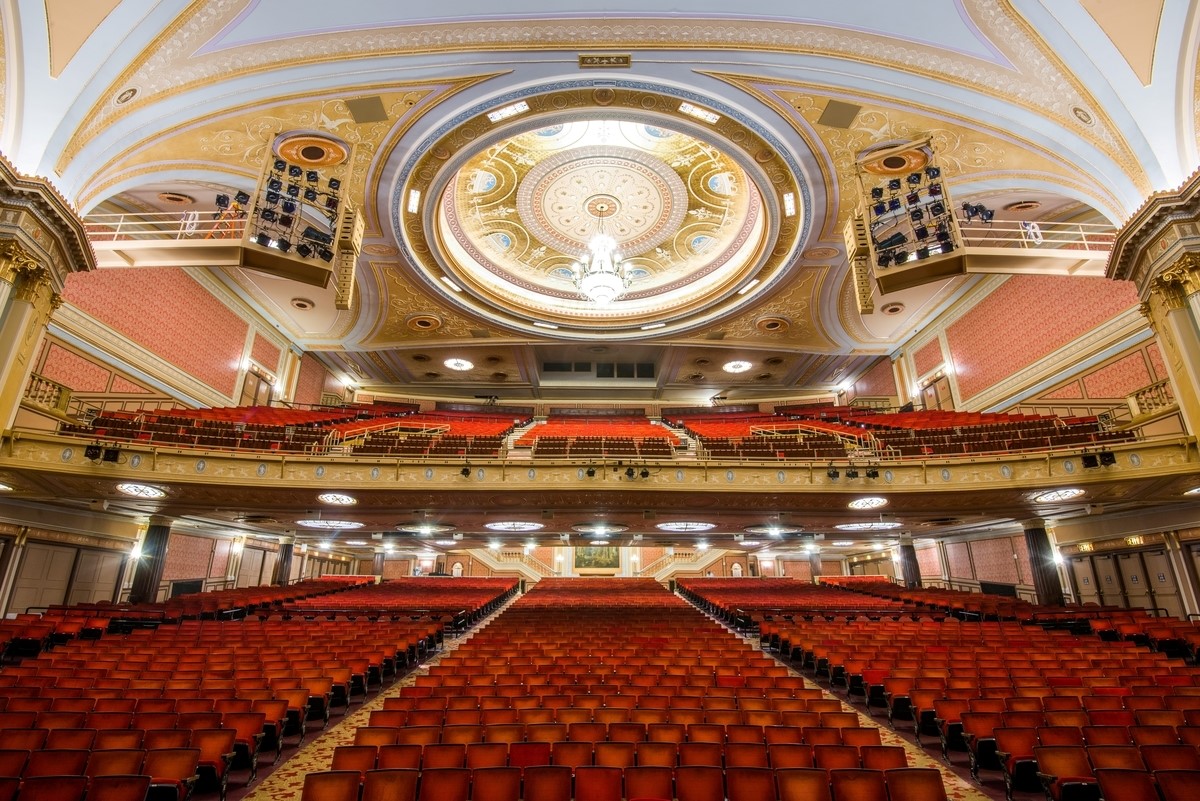 How to Be a Theater Critic

Practice being a real theater critic with this one-time opportunity in coordination with the BorderLight International Theater and Fringe Festival!
​
Learn the ins and outs of theater criticism in the first two sessions. In the third week, all participants will be given free passes to attend performances at the BorderLight International Theater and Fringe Festival in downtown Cleveland. And selected reviews by class participants will be published on the BorderLight website!

Founded in 2016 by Dale Heinen and Jeffrey Pence, BorderLight Festival of International Theatre launches as a 4-day late summer festival from July 24-27, 2019 in downtown Cleveland, Ohio. The Festival will feature top-flight performers from abroad, world premiere collaborations between Cleveland-based theatre artists and international artists, and “fringe festival” that will draw performers from the region’s vibrant theatre community and across North America.

Work with the best...

Christine Howey was a theater critic for 20 years for publications such as The Plain Dealer and Cleveland Scene. She has published four books of poetry and was named Poet Laureate of Cleveland Heights (2016-2018). She was named Best Critic in Ohio by the Press Club of Cleveland and the Society for Professional Journalists. 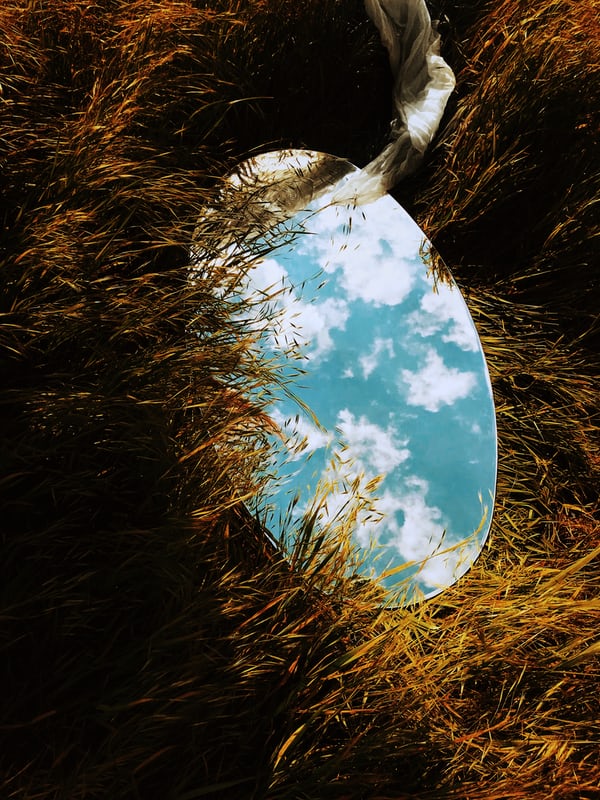 Start Your Memoir from Scratch (FULL)

$
180
/
$
120
For Members
FREE!
With:
Lara Lillibridge
Class Level:
​Emerging
In this 6-week class we will generate new material as well as learn about the fundamentals of memoir writing.
Register Here
More Info
More Info
Nonfiction 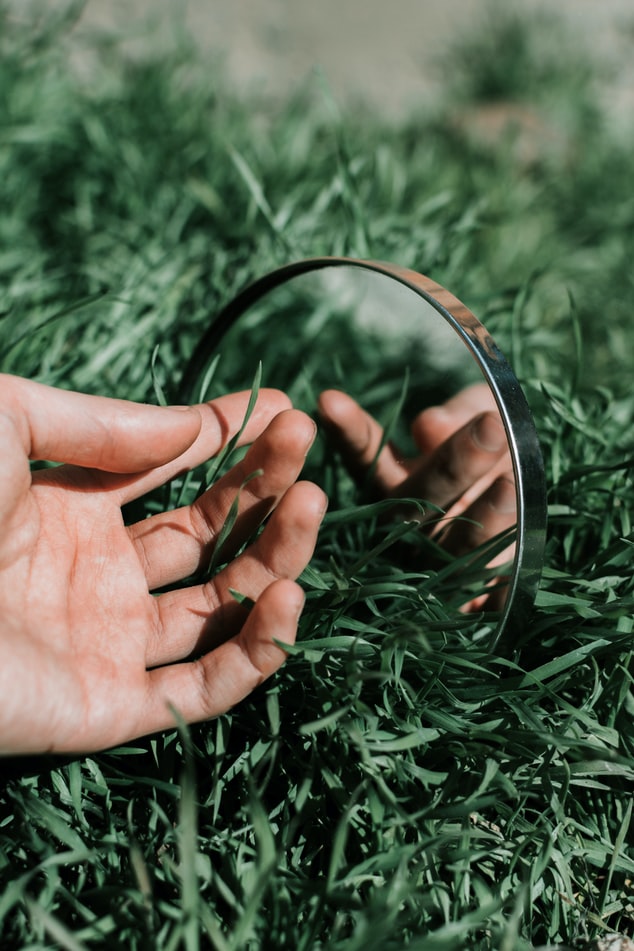 Developing Your Memoir: Finding Your Focus & Expanding Your Toolbox

$
225
/
$
150
For Members
FREE!
With:
Judah Leblang
Class Level:
Intermediate
By the end of the course, you will have a broader understanding of the various tools and techniques that make for good memoir.
Register Here
More Info
More Info
Business of Writing 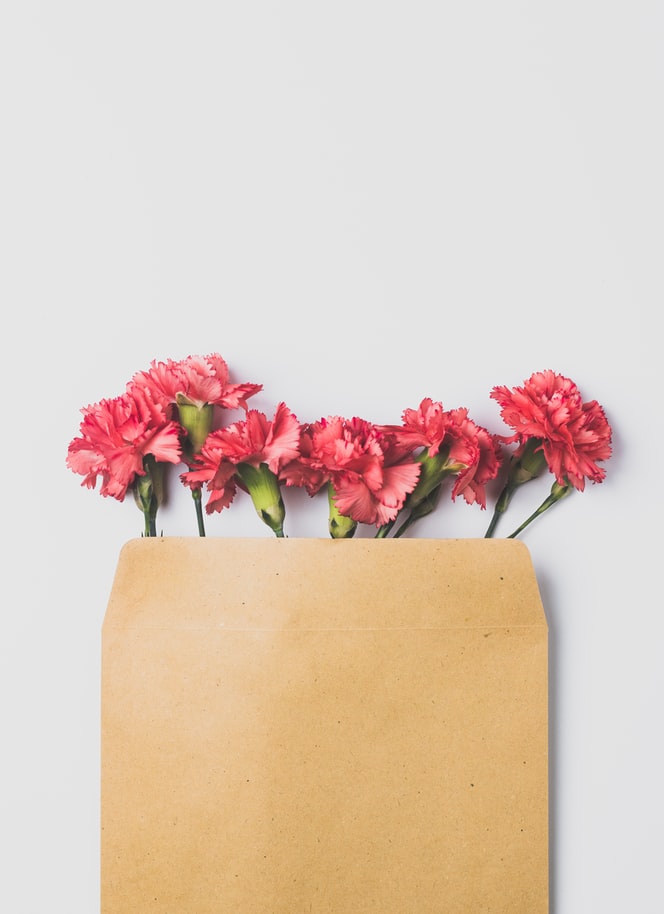 $
48
/
$
40
For Members
FREE!
With:
Brandi Larsen
Class Level:
Advanced
In this fast-paced four-week workshop, you will revise your query letter with a focus on your book's pitch, comps, and audience.
Register Here
More Info
More Info